This month's issue may seem off-topic, but as the Olympics are taking place, I can't resist a little detour.

In the case of Lt. George Dole, CO of SC 93 during the war and SC 354 after, there is a strong connection to the current London Olympics.

Lt. George Dole had gained some fame during his college years in the wrestling world, along with his twin brother (my grandfather) Louis Dole. The twins were avid wrestlers, very evenly matched, and made names for themselves by winning matches with some then-rather famous wrestlers. George earned the honor of being the first man at Yale to win a Yale "Y" in wrestling.

Their success in the sport led George Dole to the Olympic games in London in 1908. The family story is that he and Lou flipped a coin, Louis won, and then he got sick, so George went instead. I couldn't say if that's true or not, but it's a plausible story. What we do know is that George went on to win a gold medal.

Among the items in his collection that are not chaser-related, but which I nonetheless treasure, are his program from the 1908 games, shown here, and his passenger line booklet. Here are a couple of scans: 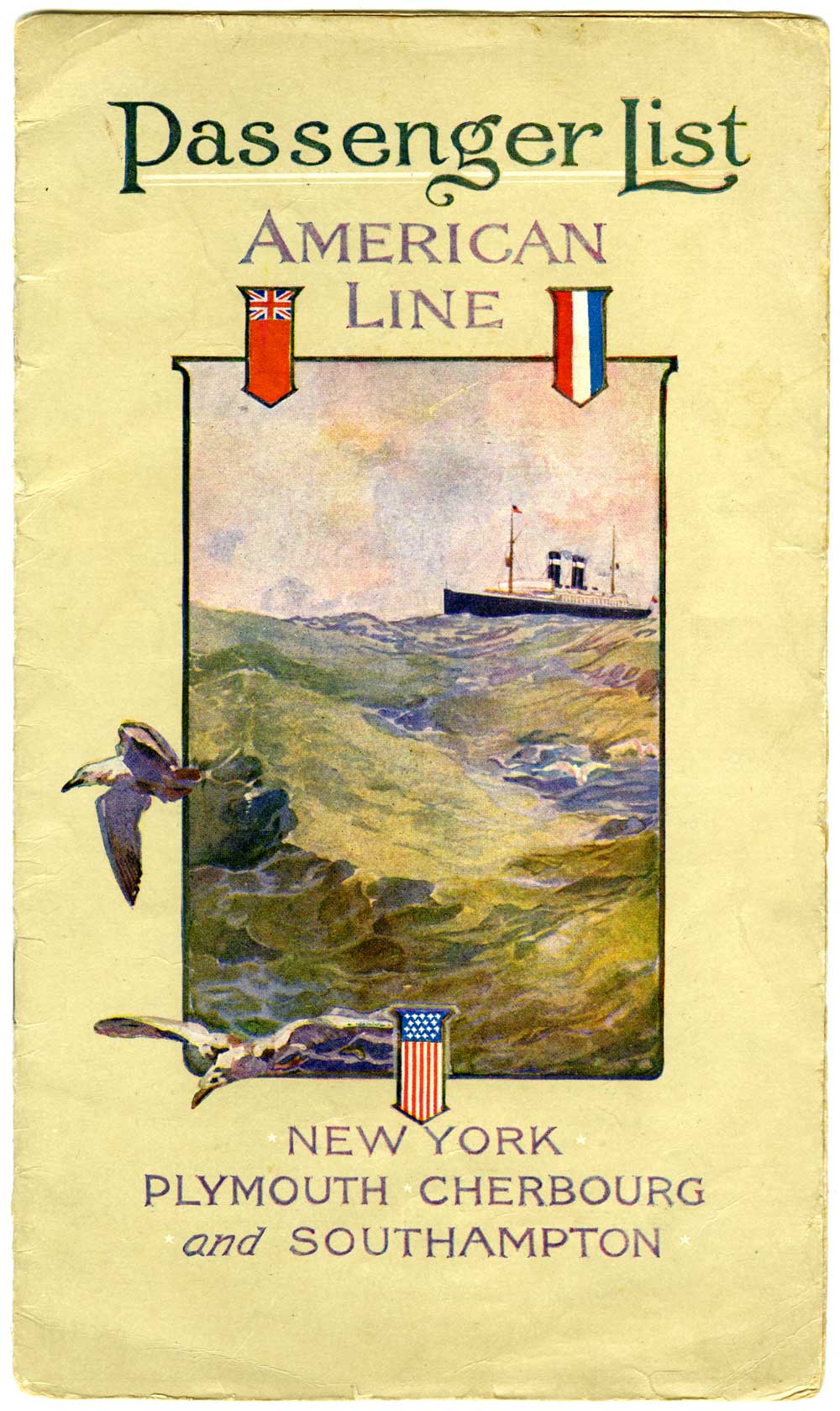 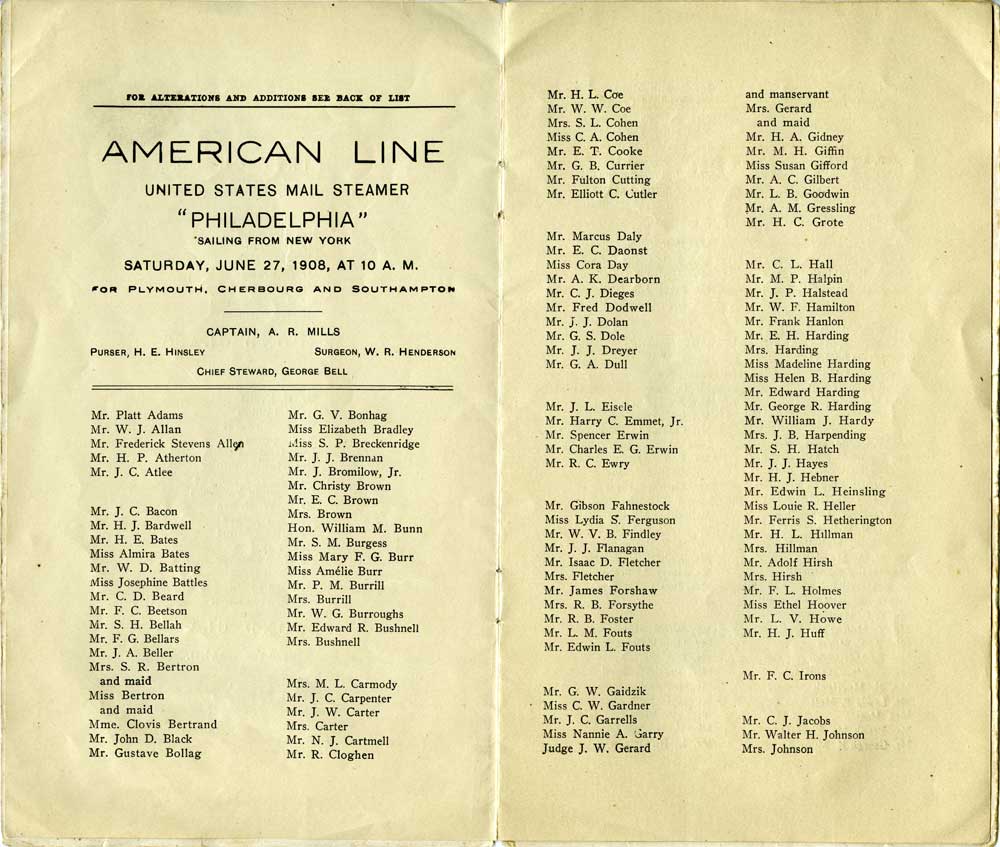 Next month: Back to subchasers.