In August 1918, thirty submarine chasers were reassigned from Plymouth, England (Base 27) to Queenstown (Cobh) Ireland (Base 6). These were arranged into the typical three-chaser units. Unit 21, comprised of SC 178, SC 254 and SC 329, is shown in this collection.

SC 254, the other wing boat, was under the command of Ens. J. Howard (Ens. S. Sperry, executive officer). These photos are from the service of SC 254, but the other chasers in the unit are shown as well.

After the war, SC 254 was among the chasers that served in the North Sea mine sweeping division. Chasers ran behind the mine sweepers and shot with rifle fire any mines that floated to the surface.

See also the SC 254: Freeman Collection set, for more photos from the service of SC 254 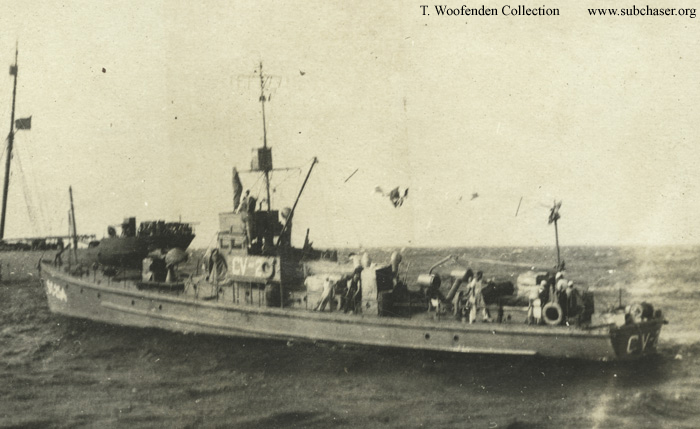