SC 145 was commissioned at Philadelphia on 13 March 1918 and served in the USS Jouet Group and in the USS Salem Group. 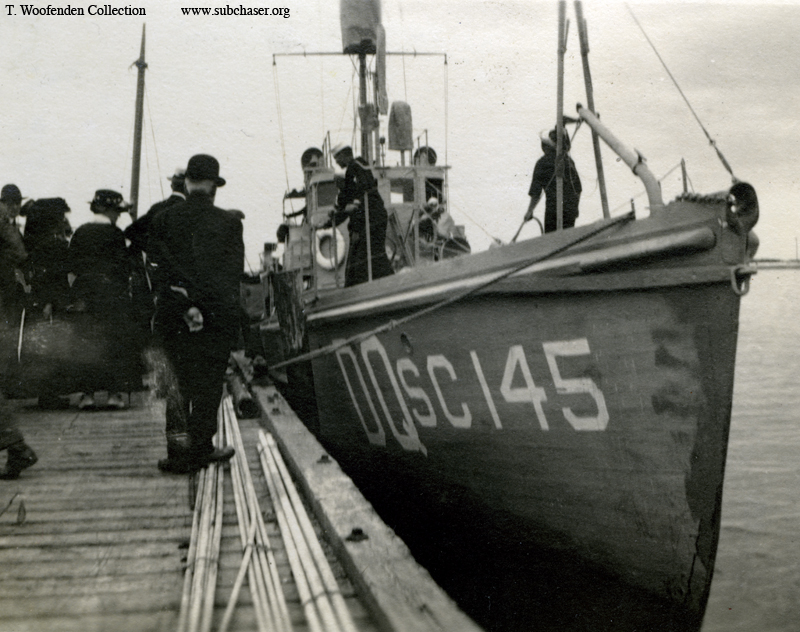