Fires on chasers were fairly common. The engines were fueled with gasoline, and at this time the explosive nature of gas wasn't well known, and ventilation of the engine room wasn't always carried out efficiently. The fuel tanks were located below the officers' quarters, which were directly under the pilot house. the engine room was just aft of the officer's quarters.

A gasoline vapor explosion on SC 297 in San Diego on 14 April 1919 caused extensive damage, and claimed the lives of two crewmen. 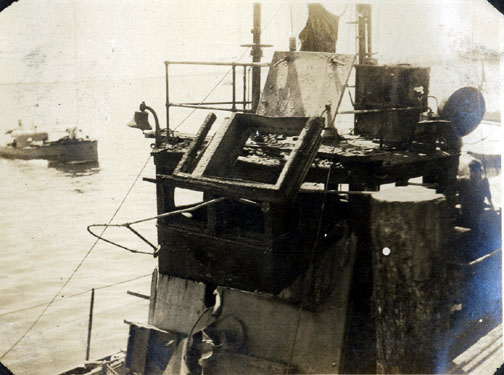