The connection to subchasers is that twenty-four chasers served in the Minesweeping Division, their duties being to follow the chasers and sink with rifle fire any mines that floated to the surface. 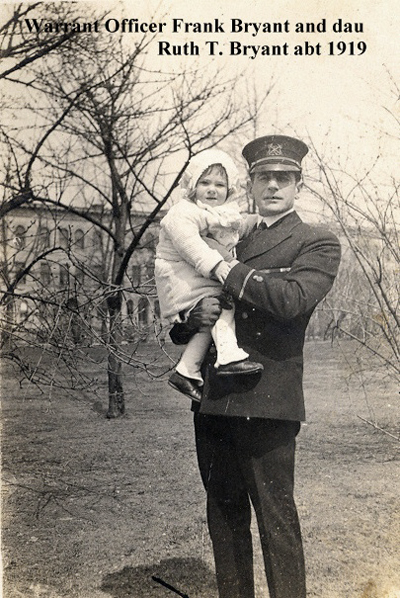 Thanks to Sandy Holmes, granddaughter of Frank T. Bryant, for sending the photo scans to The Subchaser Archives.