Could be Ireland or Scotland. SC 181 was among those chasers assigned for a time to Base 6, Queenstown; and post-war was engaged in the minesweeping operations in the North Sea, during which time the chasers were stationed out of Kirkwall much of the time. 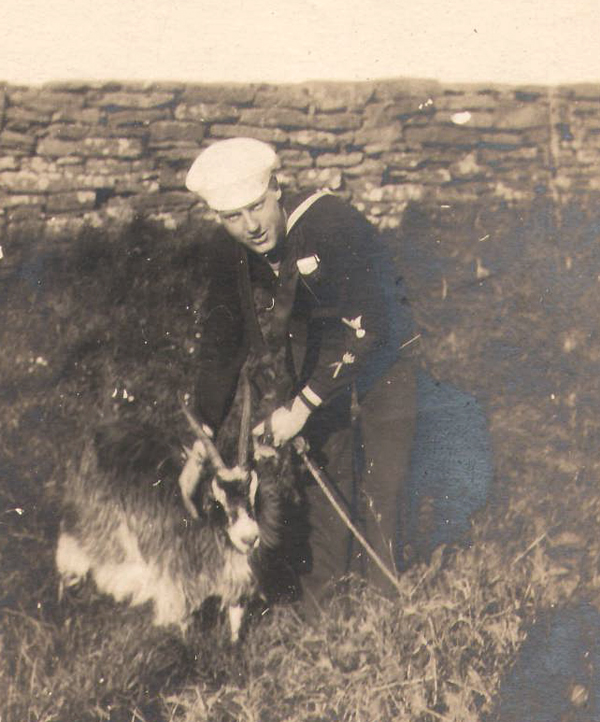