Thanks to Orton Begner for permission to post the scans.

SC 260 served at Plymouth, England, in Unit 10 (SC 99, SC 260, SC 322). This chaser was involved in one of the more curious subchaser incidents in the war, a submarine chase and attack the ended with what the crews believed was the bottoming of a submarine. Listeners picked up sounds that they believed were gunshots, and some concluded that the sub crew committed suicide.

T.G. Sweet. a crewman on SC 260 (I believe he is in the center of the top row) filed a document on this, in which he claimed that British forces raised the submarine hull. 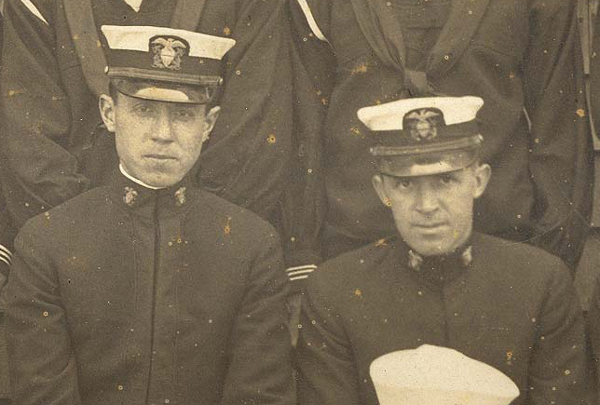 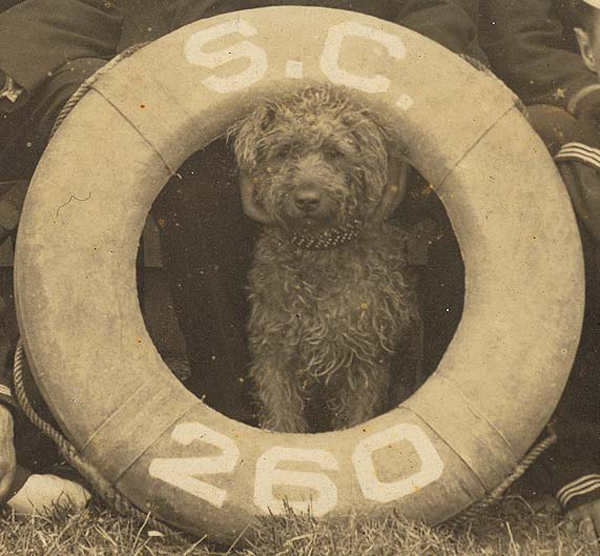