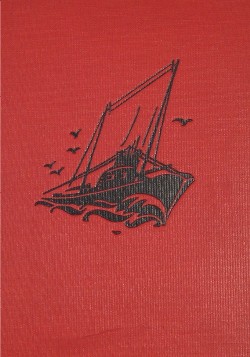 This is the story of a WWI U-Boat commander's experiences in the war. Hashagen presents his work in the context of his sense of the need for the German people to learn from history in spite of having been defeated. The U-Boat offensive, in his view, was a justified response to Great Britain's blockade of German ports. He faults the strategy of holding back on unrestricted submarine warfare for the eventual failure of the German war effort: Military leaders were too indecisive, holding back on the use of the submarine for so long that not only were the U-Boats much less effective than they might have been, but Germany's enemies were afforded plenty of time to devise, test and implement ASW tactics.

The writing is somewhat ornamental, a common style at the time, but not annoyingly so; and Hashagen's descriptive narrative of the operations and perils of the U-Boats is engaging and interesting. He describes numerous engagements of the U-Boats - his own command and others - and fills in with details of the physical and psychological challenges the men endured. He describes in general terms the functioning of the submarines, and gives a sense of how the realities of life on these small vessels impacted the crew: the lack of fancy food or other creature comforts, the effects of oxygen deprivation and toxicity of the air during long dives, and the repeated, instant switch from restfulness to full alert endured by the men.

Chasers are mentioned only a couple of times, once in the context of good thing that wasn't a chaser we just surfaced next to, and once in a discussion of the growing ASW tactics plaguing the U-Boats in 1918. But in providing the view from the enemy submarine, the book paints the seascape that the chasers faced.

Available from online used book sellers for around $40.